In Italy,
next to the well-known and crowded tourist traps, the pittoresque hilltowns, trattoria's and lush dinner tables, there is an ordinary Italy.
Where the traditional past in one way or another always seems to be present in modern life.
Where old and new structures are constantly in need of repair.
Where the light soothes, lingers or strikes and makes hungry for a superb pranzo with a good bottle of wine.

And where there is always a crisis.
A political crisis, a financial crisis or an environmental crisis.
Climate is an issue here and now; a serious challenge.

When we travelled through the north of Italy in the summer of 2022, a state of emergency was declared, due to a shortage of water which might become a threat for people, animals and nature.
At some places the mighty river Po had almost dried up.
Temperatures seared up into the 40's. It felt like a place that T.S Eliot described as: "a desert in the garden".

I am the retired photojournalist that travels incognito as an artist. This is my report of a dry season in a lush country. 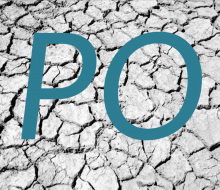 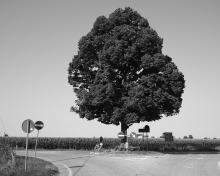 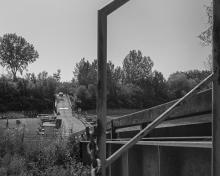 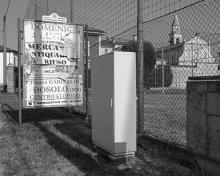 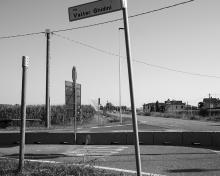 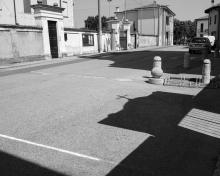 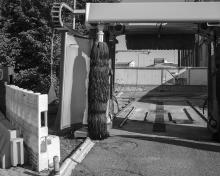 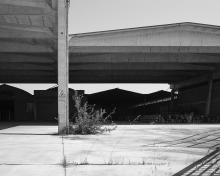 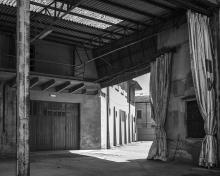 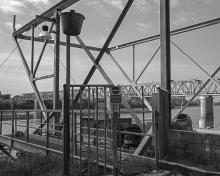 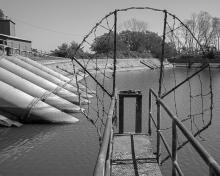 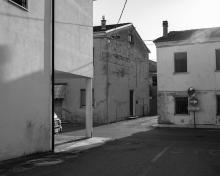 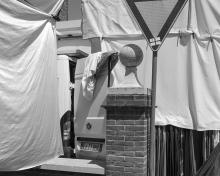 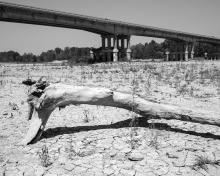 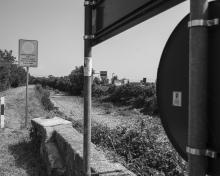 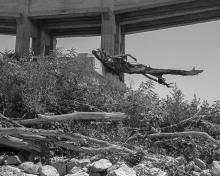 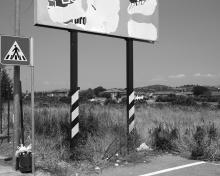 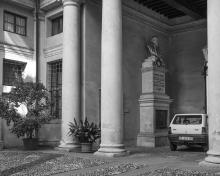 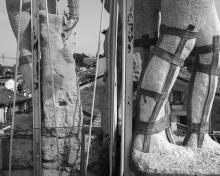 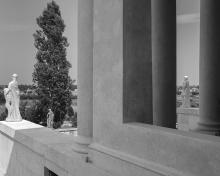 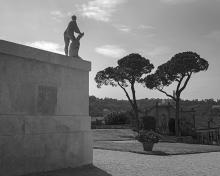